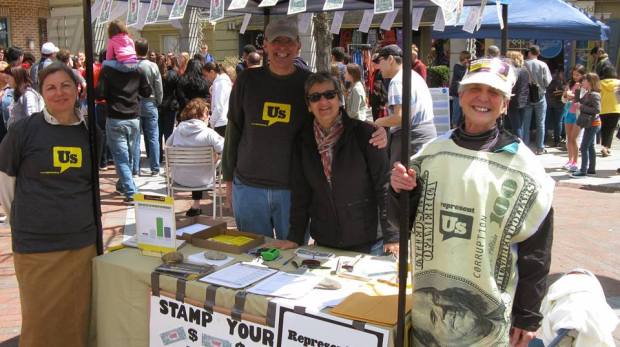 We are the Central NJ chapter of Represent.Us

Join us in making corruption THE issue in the NJ 12th district. Sign on as a Citizen Co-Sponsor of the American Anti-Corruption Act at Represent.Us

It’s time that our government represent US – not just the special interests, the .05%, that funds the political campaigns.

We are conservatives, independents and progressives united against corruption because it’s not about right vs left. It’s about right vs wrong. With the power of one million people we can fight corruption, and win.
Our Plan: to Un-corrupt Our Government

DONE: Enlist the top legal & political experts to draft a law to stop corruption: The American Anti-Corruption Act
NEXT: Get one million Americans to join Represent.Us and support the Act
NEXT: Get our leaders on the record for or against the entire Act so we know if they’re “Anti-Corrupt” or “Corrupt” before it is introduced to congress.
NEXT: Work with partner organizations to vote out “Corrupt” politicians.
NEXT: Introduce the act at the political moment when our movement
has the power to win

Click here to read about “The Plan” on the national Represent.Us page.

Click here to read the “About Us” page on the national Represent.Us site. 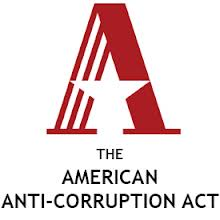